A second resident from a Stafford Springs nursing home has died of COVID-19, officials said Sunday, and at least three others from the facility have tested positive for the disease.

The newest fatality, an 83-year-old man, was the first resident of the Evergreen Health Care Center to test positive. He had been hospitalized for days with symptoms.

Before that, he had lived at Evergreen since Jan. 14, when he arrived from Johnson Memorial.

The other three residents who tested positive have been isolated, said Timothy Brown, a spokesman for Athena Health Care, the nursing home’s parent company. Several others are being tested for the virus and awaiting results.

The first fatality, an 88-year-old man, arrived at Evergreen from Rockville General Hospital on March 3. He was discharged on March 10 to Johnson Memorial, where he later succumbed to the illness. The man had pre-existing conditions, including chronic respiratory failure, hypoxia and congestive heart failure.

No staff members have shown symptoms, Brown said. Staff are all required to wear masks, and they have conducted a deep clean of the building.

Evergreen had 172 patients as of Wednesday, the most recent count. The facility stopped taking admissions that day, Brown said. 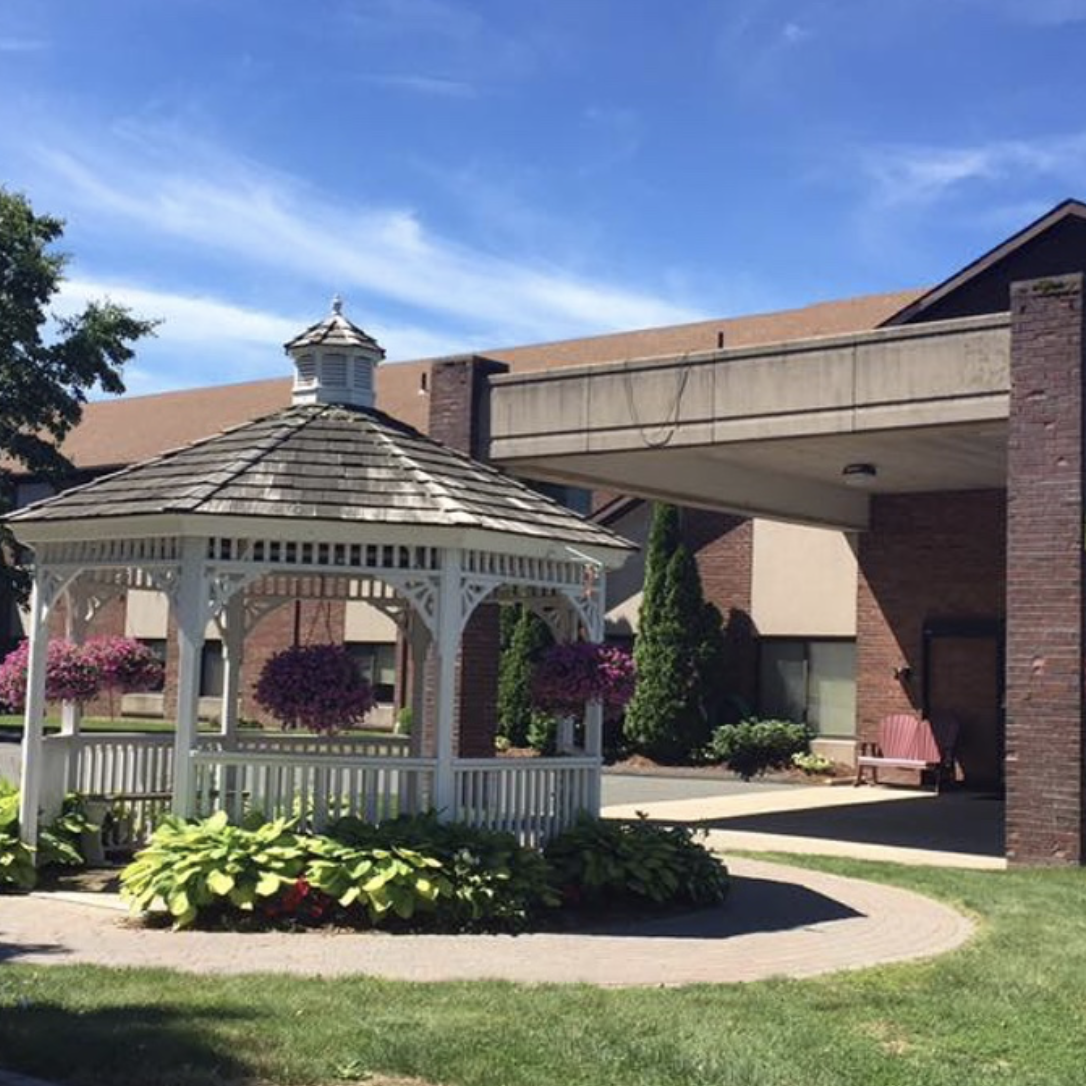