More than 4,000 people have died from the coronavirus in Texas nursing homes and assisted living facilities, but a data error by the state has raised new concerns that perhaps more deaths haven’t been counted.

In July, the Texas Health and Human Services Commission began releasing daily public reports about which homes had cases and deaths. As of Monday, state data showed 4,465 residents had died of COVID-19 since the pandemic began.

A family reached out to KXAN Investigators after their mother contracted COVID-19 in an Austin assisted living home and died over the summer. Yet, they noticed the state still listed zero cases or deaths at the facility she lived in.

“That wasn’t possible because my mother died,” one family member said. “It was shocking that they weren’t showing any. So, my first thought is, ‘One of two things is going on here: there’s either deception from the facility where they don’t want anyone to know, or there’s deception from a government agency.”

They’ve asked to keep their mother’s identity and personal details anonymous, but did provide their mother’s death certificate — which lists COVID-19 as one of several causes of death.

“It’s not like we are looking for making my mother’s death famous — we are certainly not trying to. But I certainly don’t want her death to be in vain,” the family member said.

KXAN investigators reached out to the director of the facility in question about the discrepancy, who declined an interview, but claimed she had reported all of the required information to HHSC and followed all state and federal guidelines.

According to HHSC policy, a nursing home must submit notification of any resident death at the facility within 10 working days of the final day of the month of the death. This policy also applies to residents who died within 24 hours after being transported to a hospital. The nursing facilities report any deaths themselves through an electronic system called the Texas Unified Licensure Information Portal, or TULIP.

KXAN requested all nursing home deaths reported to HHSC through the TULIP system, broken down by month, from December 2018 through the beginning of September 2020. The graph below shows those results, including incomplete reporting for the month of August 2020.

These death totals, however, do not differentiate between deaths due to COVID-19 and deaths from other causes. For instance, the state data shows 10,687 people died in nursing homes from March through August. According to the state’s coronavirus data at the end of August, 3,733 of these people had from COVID-19. 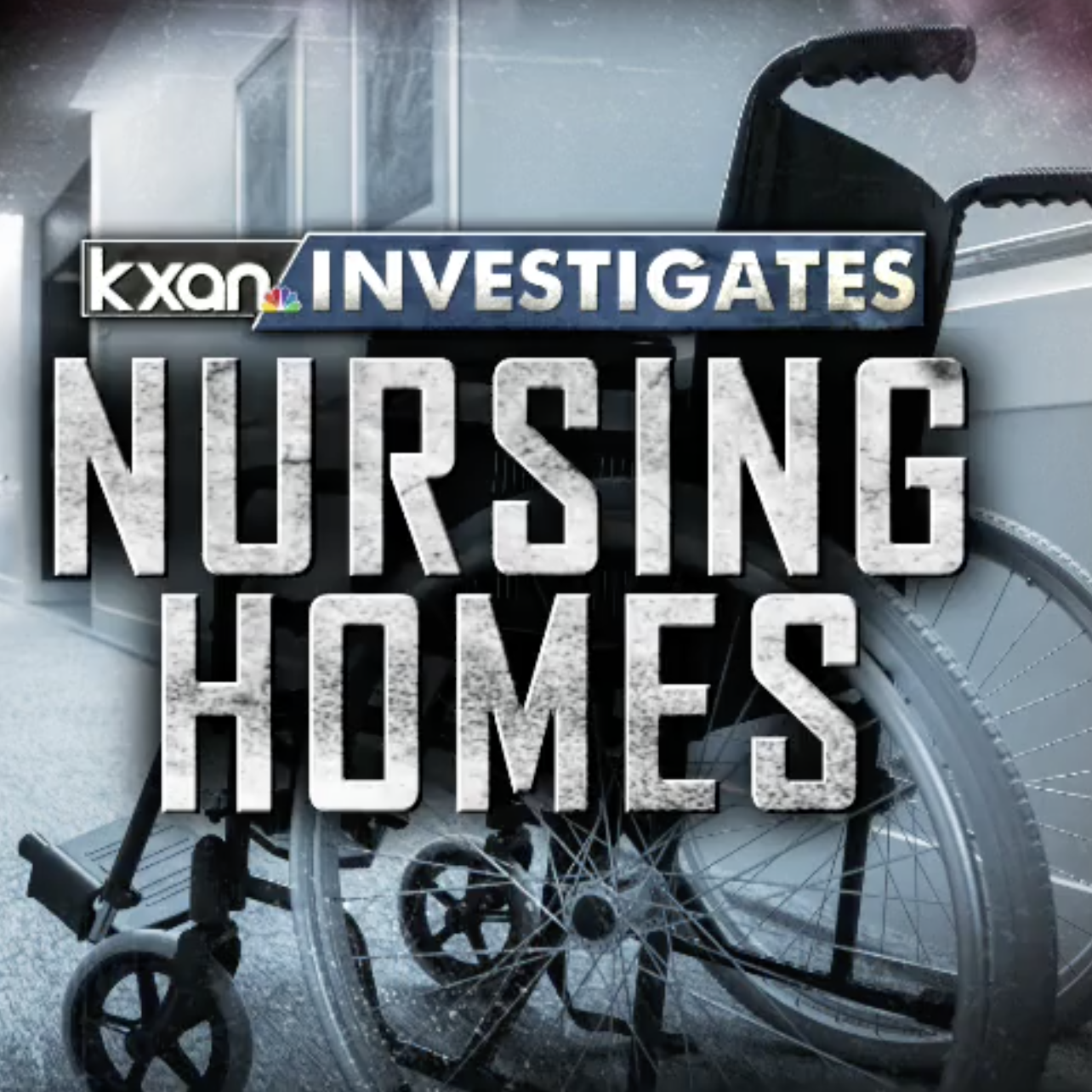