The fine dates to a July 4th investigation when the facility’s HVAC system failed.  Indoor temperatures rose above 80 degrees in some of the residents’ rooms.  The excessive temperatures caused multiple residents to suffer heat related trauma, including one resident who needed to be hospitalized for “heat convulsions.”  The resident later died.

Creative Solutions in Healthcare, the facility’s management company, published a statement about the incident, saying the company “will take no action to dispute the administrative violations reported by the agency nor seek a repeal of the fines.” 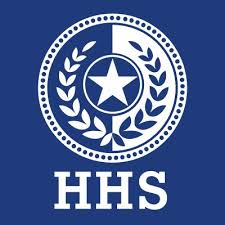