Three residents of a large Fort Lauderdale assisted living facility have died in recent days, and leaders fear their deaths may be linked to the spread of the coronavirus, a pandemic that is proving to be particularly lethal among elders.

On Tuesday morning, the Florida Department of Health announced one death at an unidentified ALF in Broward County at the agency’s daily briefing with reporters. But by mid-afternoon, Fort Lauderdale city leaders confirmed a second death at the ALF, by then identified as Atria Willow Wood, at 2855 West Commercial Blvd.

Later Tuesday, health administrators and the city revised the count yet again: three people had died, all of them residents of Atria Willow Wood.

As of 6 p.m., Florida health administrators had identified a total of 216 cases of coronavirus infection in the state, including seven fatalities.

Though the cluster of fatalities remains relatively small at present, it raises a very troubling specter: At the Life Care Center nursing home in Kirkland, Wash., a suburb of Seattle, 26 residents died in recent weeks — 13 of whom tested positive for COVID-19, the illness caused by the novel coronavirus. Nursing home residents already are among the most frail and disabled, so some of the deaths may not have been unexpected.

At a news conference at the state emergency operations center Tuesday night, Gov. Ron DeSantis said only one of the reported deaths at the ALF had thus far been linked to the virus. Tests were pending on the others.

“If they do test positive, then that will be reported,” he said. “This was an individual who had been hospitalized with some serious issues anyways, so we’ll await that.”

“We’re talking about one facility where one individual [who] passed away was known to have COVID-19,” he said. “We are looking at other individuals who were at that facility who may have passed away of COVID-19.”

Sorensen said city leaders do not yet know what is behind the small cluster of deaths. “We don’t know what caused it, or how it is transmitted,” Sorensen said of the coronavirus.

As well, possibly several firefighters or paramedics who were summoned to the ALF may have been exposed to the virus, Trantalis and Sorensen said. Those first-responders have since “self-quarantined,” Trantalis said at the news conference. 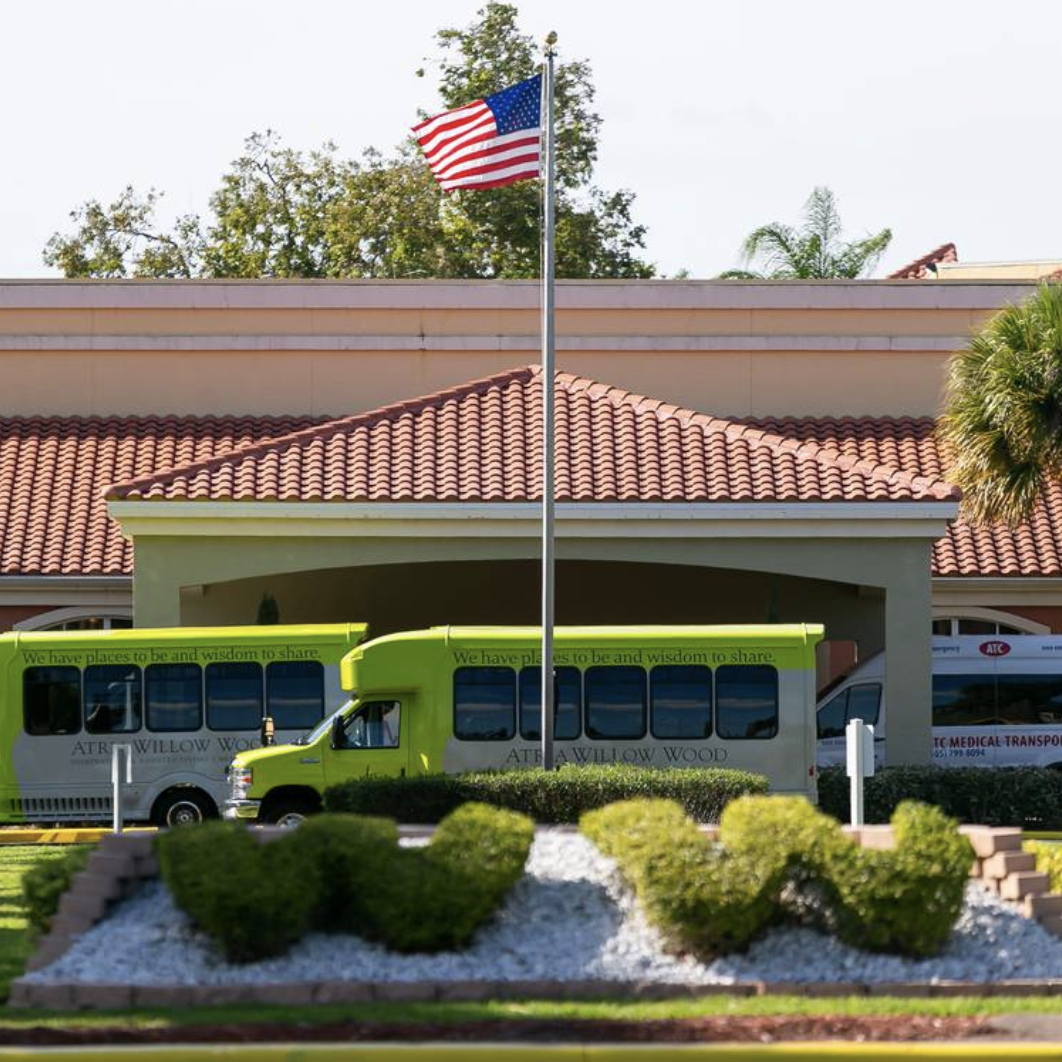