A local woman is speaking out after COVID-19 put her in the hospital.

Priscilla Mata is a Certified Nursing Assistant at Southeast Nursing and Rehab but is not the only person at the Nursing Home to have COVID-19.

In a press release, the Nursing Home said a resident there also has the virus.

It's something Mata said the Nursing Home needs to be careful with so no one else gets the virus.

"I did feel kind of scared because I thought it could never happen to me and for my family," said Mata.

She said that having the virus has been extremely difficult, especially when she tries to breathe.

"It's the worst, worst pain ever I cannot explain it at all," said Mata.

She said she first felt a fever last Friday but did not know she was positive for COVID-19 until the following Thursday and was briefly hospitalized as a result. She said the virus attacked her body quickly and she couldn't believe how much of an impact it has on her physically.

She said she believes that she picked it up recently but after finding out she was positive he immediately told her work what was happening. However, she is still concerned for the patients and staff that are still working at the nursing home.

"If it happened to me it could happen to them," said Mata.

As she now recovers, Mata hopes people will stay home and stay safe.

"I hope you don't go through it like I am," said Mata. 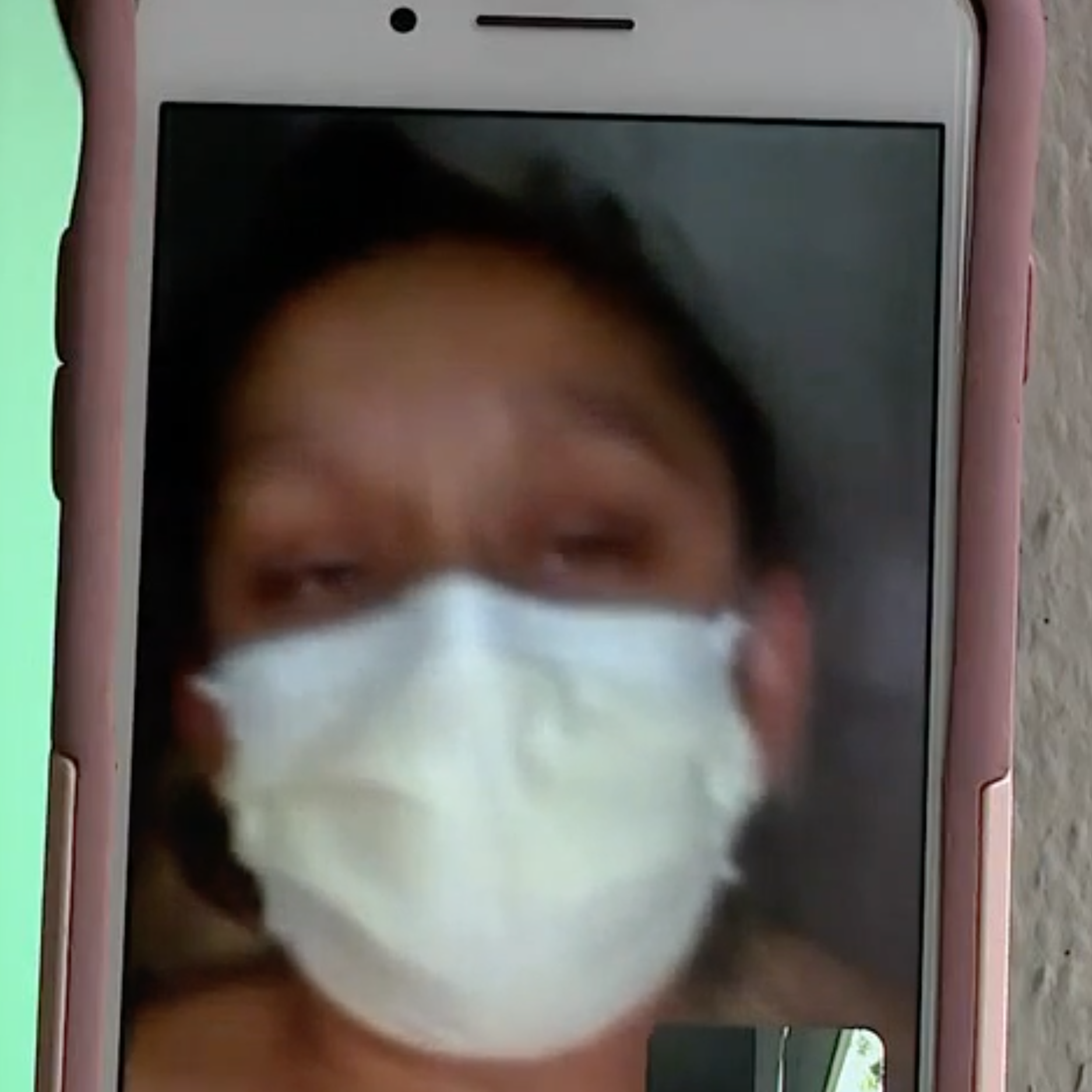