Up to 200k Us Deaths Foreseen as More Cities Stricken

The coronavirus outbreak could kill 100,000 to 200,000 Americans, the U.S. government’s top infectious-disease expert warned on Sunday as smoldering hot spots in nursing homes and a growing list of stricken cities heightened the sense of dread across the country.

Faced with that grim projection the possibility and that even more could die in the U.S. without measures to keep people away from each other, President Donald Trump extended federal guidelines recommending people stay home for another 30 days until the end of April to prevent spread of the virus.

Trump’s extension of the original 15-day guidelines was a stark reversal just days after he suggested restarting the economy in about two weeks and came after Dr. Anthony Fauci, director of the National Institute of Allergy and Infectious Diseases, made the dire prediction of fatalities, adding that millions in the U.S. could become infected.

By evening, the U.S. had over 139,000 infections and 2,400 deaths, according to the running tally kept by Johns Hopkins University, though the true number of cases is thought to be considerably higher because of testing shortages and mild illnesses that have gone unreported.

Worldwide, more than 710,000 infections were reported, and deaths topped 33,000, half of them in Italy and Spain, where hospitals are swamped and the health system is at the breaking point.

New York state — where the death toll closed in on 1,000, up by more than 200 from the day before — remained the epicenter of the U.S. outbreak, with the vast majority of the deaths in New York City. But spikes in infections were recorded around the country, not only in metropolitan areas but in Midwestern towns and Rocky Mountain ski havens.

“This is not going to get better soon,” New York Gov. Andrew Cuomo said.

The virus is moving fast through nursing homes, assisted living facilities and other places that house elderly or otherwise vulnerable people, spreading “like fire through dry grass,” Cuomo said.

New York City Mayor Bill De Blasio asked the federal government to deliver 400 more ventilators to city hospitals and warned that the city will run out of masks, gowns and other hospital supplies in a week if they don’t get resupplies.

Since the U.S. saw its first major outbreak of the coronavirus earlier this month — centered at a nursing home in Kirkland, Washington — a stream of facilities have battled infections among residents and staff.

A week ago, the Centers for Disease Control and Prevention said 147 nursing homes in 27 states had patients with COVID-19. The problem has only worsened since.

Residents’ loved ones are being kept away to try to slow the spread of the virus.

“I have a feeling that I very likely may never see my mother again,” said James Preller, whose 94-year-old mother, Ann Preller, is a resident at Peconic Landing, a retirement community near Greenport on New York’s Long Island where seven have died in the past two weeks.

Brian Lee of Families for Better Care, an advocacy group for those living in long-term care facilities, said in a nursing home, “when we see an outbreak that’s uncontrolled, it’s practically a death sentence.” But he also said the way residents are being walled off from the outside world is as much of a concern as the virus itself.

In New York, the virus is overwhelming some of the city’s poorest neighborhoods, with data showing high rates of infection in densely packed areas with big non-English-speaking populations.

Dr. Craig Smith, who heads the surgery department at New York-Presbyterian/Columbia University Medical Center, said the hospital will probably be forced into “apocalyptic scenarios” in the coming weeks in which ventilators and intensive care unit beds will need to be rationed. 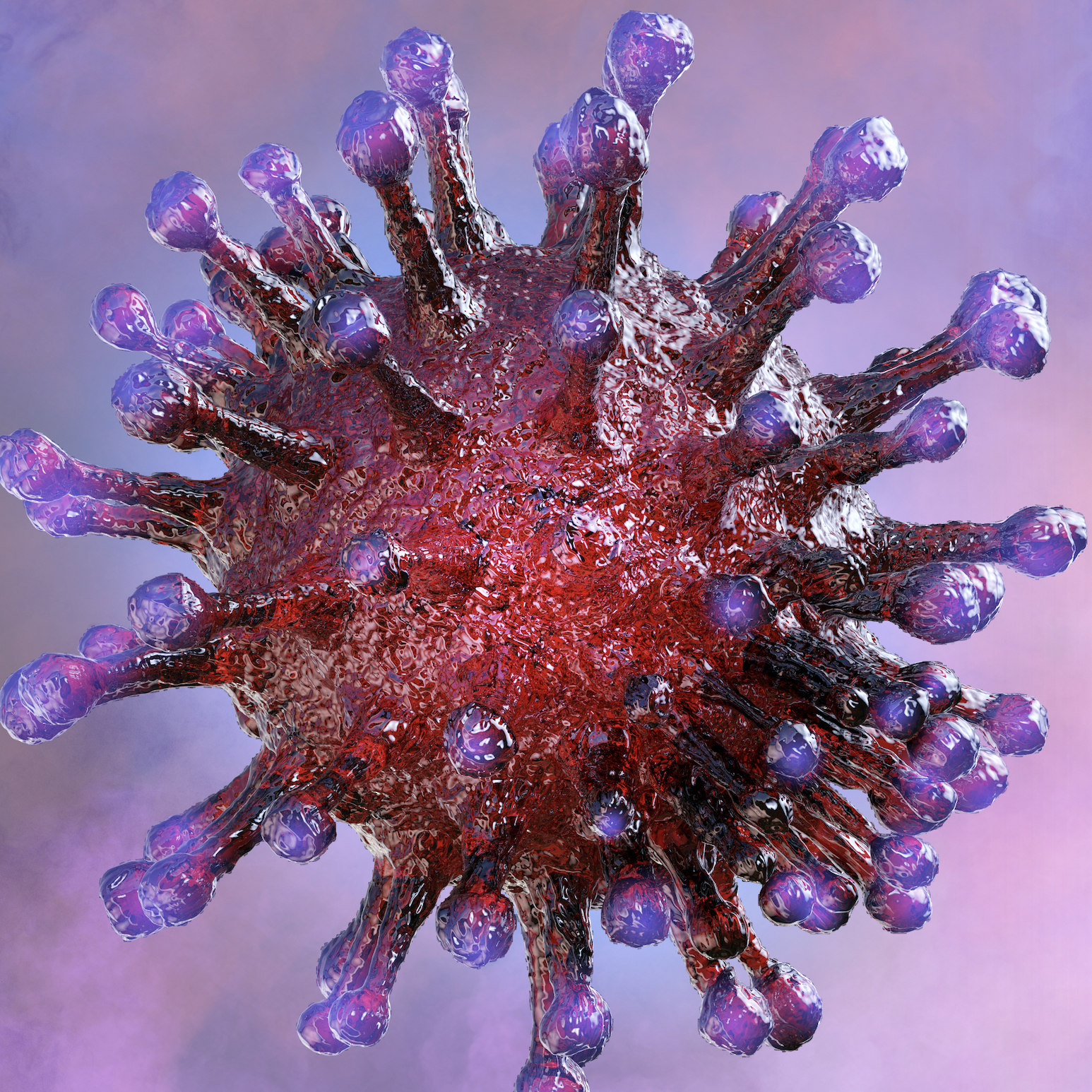