A 96-year-old resident at Spring Creek by Bonaventure, a senior living facility, has tested positive for the new coronavirus, a company representative confirmed to The Bellingham Herald on Friday, March 27.

The man, who has no symptoms and is doing well, moved into Spring Creek on March 16 after being discharged from Shuksan Healthcare Center, according to Jeremiah Gray, director of operations for Bonaventure Senior Living.

He was tested on Monday, March 23, after Bonaventure learned about the COVID-19 outbreak at Shuksan, Gray said.

Both facilities are in Bellingham.

Shuksan Healthcare Center, 1530 James St., has 27 residents and 19 employees — one more worker tested positive on Friday — who have been diagnosed with the respiratory illness, according to the Whatcom County Health Department and daily briefings from Shuksan. Of that total, two residents’ deaths have been linked to the nursing home.

The outbreak at Shuksan was revealed last weekend.

As for Spring Creek, Gray said the facility was notified that it had a confirmed case Thursday evening, March 26. A doctor ordered the test and the Whatcom County Health Department came and tested the man, Gray said.

The resident who tested positive has been isolated in his room in the assisted living part of the facility, 223 E. Bakerview Road. His meals are brought to him by the same staff, who use N95 respirator masks.

When he came to Spring Creek, the man was placed in 14-day isolation, which is standard protocol for everyone who moves in, according to Gray.

“We don’t know where people have been” or who they’ve come into contact with, Gray explained.

The man, who is being monitored, isn’t believed to be a risk to other residents or staff at this time, Gray said.

Meals for other residents also are being served in their rooms. They can go out into the hallway for a quick walk. Staff who come into contact with them and help care for them wear surgical masks, Gray said. 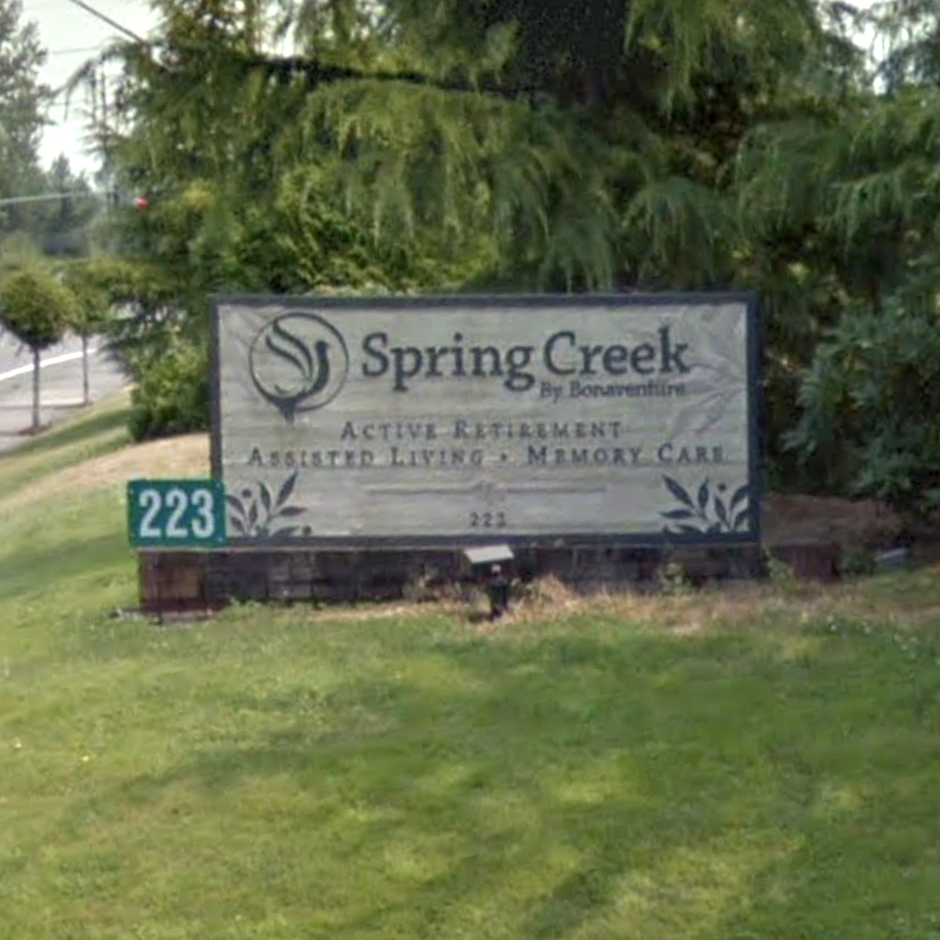