Executive Director Brian Lee issued the following statement regarding the ongoing investigation of an alleged murder that occurred during the early morning hours of January 5, 2020 at the Tiffany Hall Nursing and Rehabilitation Center in Port St. Lucie:

Families for Better Care is shocked that local authorities have not yet released the identity of the "white male" suspect who may be responsible for the grisly murder of a 95-year-old, Port St. Lucie nursing home resident.  An intruder reportedly killed the elderly resident while sleeping in his bed.

There is growing angst among residents and their families that the individual who perpetrated this horrific crime is not in custody and that he may yet pose an additional threat to other residents.

While FFBC understands that certain investigative protocols must be adhered to when investigating an alleged homicide, the continued shielding of details about this incident only fuels the public's fears.

Families for Better Care calls for the immediate release of any nursing home surveillance footage that may have recorded the individual who perpetrated this despicable act.  Sharing this information will expedite the suspect’s capture.

Together, we can help bring an alleged nursing home murderer to justice. 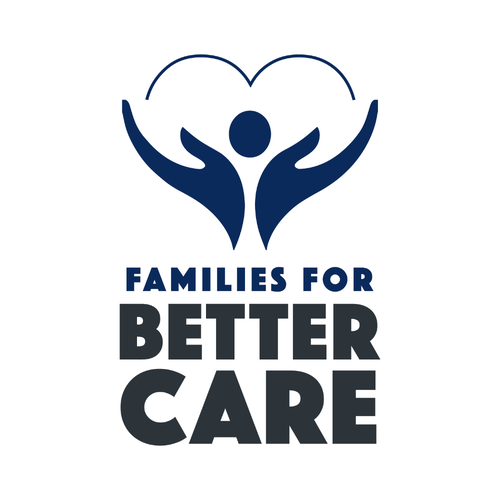