Port St. Lucie police are still investigating two days after a 95-year-old man was killed in his own room at the Tiffany Hall Nursing Home.

Though police have not released any new information regarding suspects or the victim, one expert says there are several possible scenarios in this case.

Brian Lee, the executive director for the nonprofit “Families for Better Care,” says incidents like this are “not without precedent.”

“Situations like this have occurred,” Lee said. “Whether it's been homicides at facilities where somebody’s crept through a window, walked through the front door after hours, staff has been asleep there are so many possibilities.”

Though Lee feels the manner of death in this case is shocking, he says he’s not surprised a killer was able to gain access to the facility.

“Residents have rights,” Lee said, referring to standard protocol defined by the Center for Medicare and Medicaid Services. "Just like in your home, you have the ability to allow people to enter the facility even after visiting hours."

This means virtually anyone could gain access to a nursing home, even after standard visiting hours (in the case of Tiffany Hall, these are 8 a.m. to 8 p.m.), as long as the resident allows the visitor in.

Regardless of who was on property, Lee says that all nursing homes have “monitoring systems” that are in place to keep residents safe. Those systems can be as basic as security cameras or as comprehensive as a full team of security guards.

CBS12 News reached out to Tiffany Hall Tuesday for more information on their specific protocols, but were told that administrators were too busy to talk. 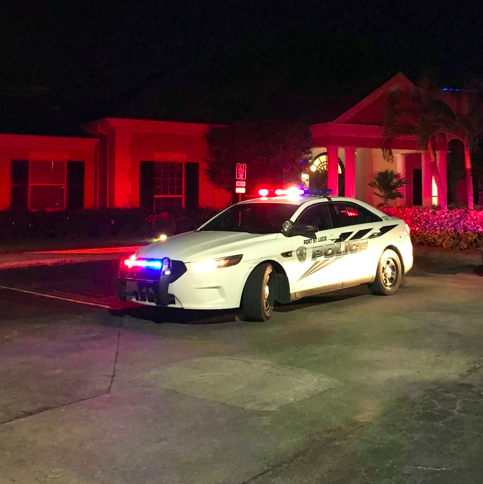