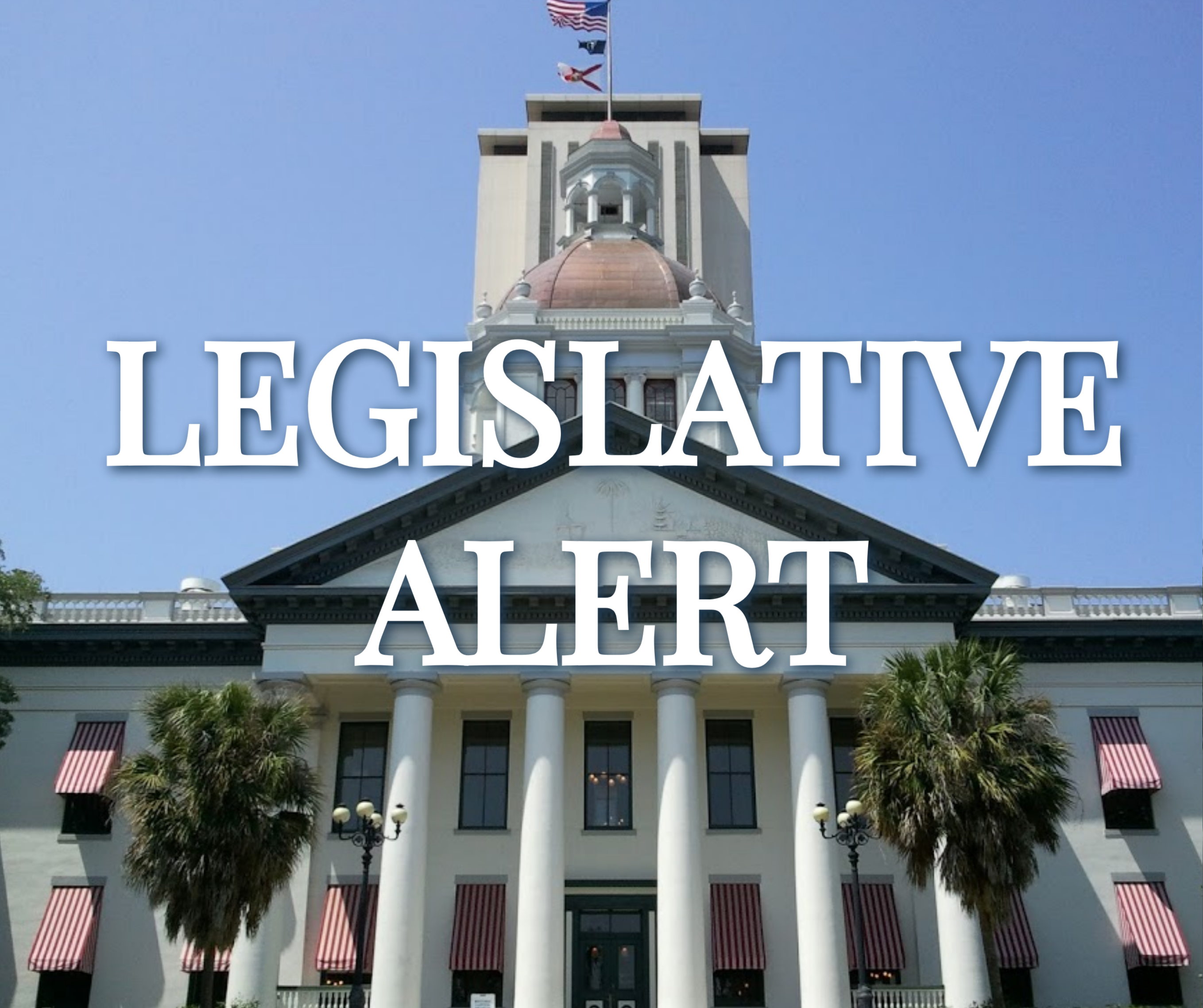 The bill’s sponsor, Senator Gayle Harrell (R-Stuart), introduced her proposal as a “modernization” bill, stating that it would help assisted living facilities stay current with changing industry technologies, believing her bill would offer operators the statutory flexibility needed to acquire better devices to care for residents.

She also mentioned that her proposal is a continuation of what Florida lawmakers recently achieved  for nursing homes by updating antiquated statutes to reflect a changing senior care market.

Before the committee could debate the bill, Senator Harrell asked for the committee’s consideration in adopting several amendments, the majority of which were rather technical, tweaking a few definitions.

The most substantive amendment tackled addressed one of the most contentious sections of Senate Bill 402—adverse incident reporting requirements.

In her bill’s initial draft, Senator Harrell proposed removing the requirement for assisted living facilities to alert state inspectors within one business day whenever an adverse incident occurred in a facility.  Quite simply, adverse incidents are the worst of the worst cases of abuse and neglect that result in serious harm, even death, to residents.  Senator Harrell, proposed, instead, that providers self-police adverse incidents, alerting regulators 15 days after the provider investigated the incident, and determining if notification is even warranted.

Senator Harrell’s amendment restored her deletion of the one day alert requirement, with the caveat that the Agency for Health Care Administration notify providers three days prior to the incident submission deadline.  That way, facilities could avoid penalties for late reports.  The adverse incident amendment was adopted.

Families for Better Care appreciates Senator Harrell’s willingness to amend the adverse incident section.  By doing so, her amended bill will keep state regulators aware of dangerous facility conditions that may put residents at risk for serious harm.

After the bill was amended, committee debate ensued.

Senator Lori Berman (D-Boynton Beach) questioned why the ombudsman program’s authority in commenting on quality of care standards was being removed.  Senator Harrell responded that by removing this provision would level the playing field with other consumer organizations in developing rules.  She believes that the ombudsman should not have a priority status over other groups, such as AARP.  All consumer groups, Senator Harrell argued, should have an equal voice.

Families for Better Care believes deletion of the requirement to hear from the ombudsman during ALF rule development is highly problematic.

Families for Better Care believes deletion of the requirement to hear from the ombudsman during ALF rule development is highly problematic.  Unlike AARP, or other consumer groups for that matter, the Long-Term Care Ombudsman Program is a federal and state mandated program charged explicitly with commenting on laws, rules, or policies that effect the quality of life and care for residents.

Current ALF law provides an insularly layer of protection to the ombudsman office by guaranteeing the program’s voice to be heard on behalf of residents in ALF rule development.

Senate Bill 402's demotion of the ombudsman in ALF rulemaking silences the residents’ voice in this process.

The structure of the office makes it particularly vulnerable to organizational conflicts that may impugn its ability to engage in systems advocacy.  Assisted living residents should have the confidence that there is a biased resident advocate representing their concerns whenever quality of care standards are debated by state officials.  Senate Bill 402's demotion of the ombudsman in ALF rulemaking silences the residents’ voice in this process.

Senator Harrell acknowledges her bill continues to be a work in progress.

And while we believe that aspects of Senate Bill 402 still soften ALF accountability, Senator Harrell has pledged to continue her collaboration with stakeholders in shaping a bill that would help facilities be a “loving environment” for residents.

The best way that Florida can show love to residents is by making assisted facilities safer places to live.

For more information, about Senate Bill 402 and other long-term care news, visit familiesforbettercare.com. 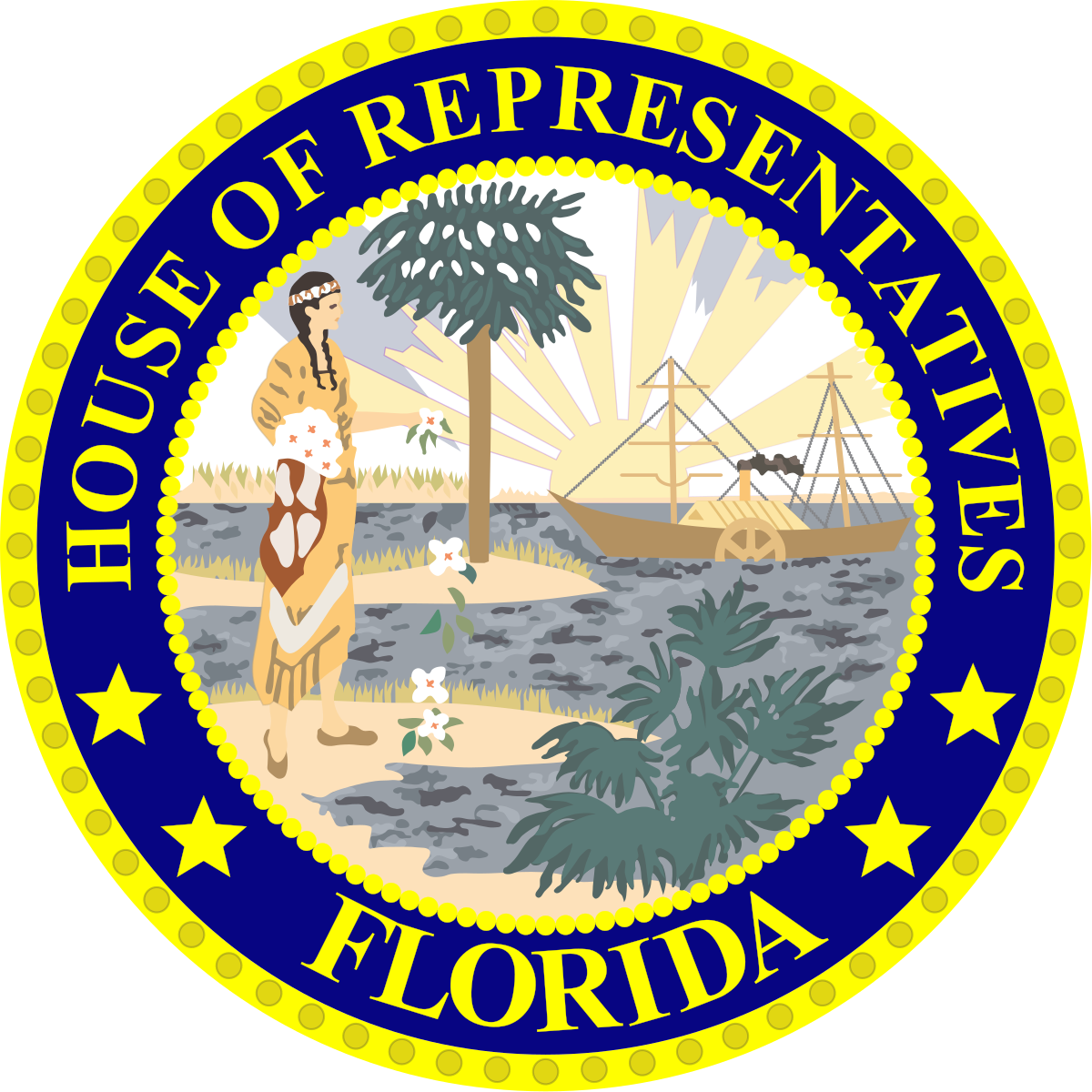